According to a new report, a minor character from The Batman is being recast for its upcoming spinoff, The Penguin.
Living outside of the DCU, Matt Reeves’ take on the Dark Knight was a home run for most. After the film’s success, it’s not surprising to see the studio give him multiple spinoff opportunities.
One of those projects will be focused on Arkham Asylum and its inmates—which could pave the way for more of Barry Keoghan’s Joker and Paul Dano’s Riddler.
Then, there’s an upcoming HBO Max series in the works focusing on Colin Farrell’s Penguin. This one will take place a week after Gotham was flooded, and follow Oswald Cobblepot’s rise through the criminal underbelly of the city.
Now, a new casting has indicated one of the crime bosses he’ll meet on his climb toward the top.
Maroni Might Be Getting Released Into Gotham 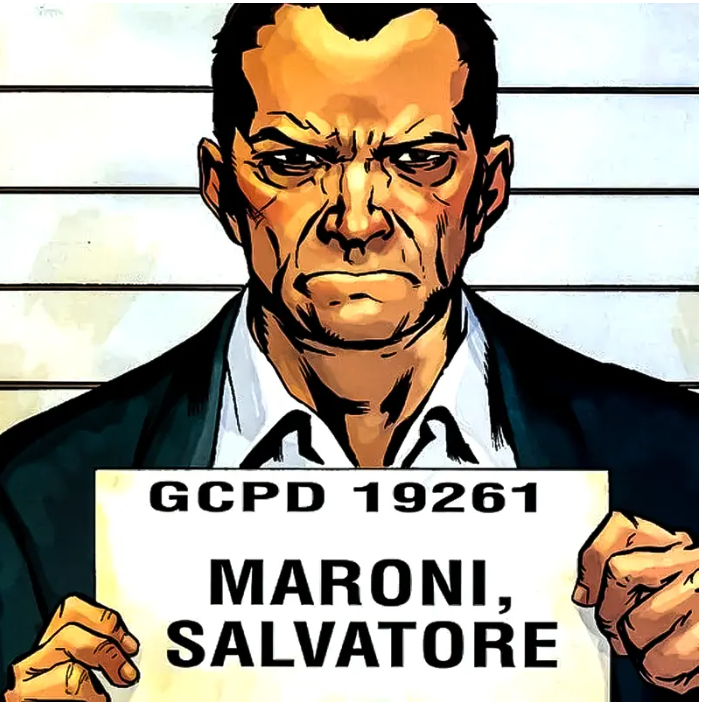 The Illuminerdi reported that their sources claim HBO Max is looking to cast someone in their 60s to play Salvatore Maroni in the upcoming series The Penguin.
For those who don’t know the character, in the comics, Don Salvatore Maroni is the leader of the Maroni crime family, who has a notable rivalry with the Falcones. The character has appeared in other projects, including Christopher Nolan’s The Dark Knight, FOX’s Gotham, and even Batman Forever.
Funny enough, he technically made an appearance in Robert Pattinson’s The Batman. The catch, however, is that he’s played by an uncredited extra. This means that if the role is set to become a key player, Maroni will almost certainly be recast for The Penguin.
This extra made their cameo thanks to the cover of a newspaper in Matt Reeve’s movie, where it was also revealed that Salvatore was set up by Falcone and became the target for one of the biggest drug raids in GCPD history.
The outlet also reported some other supporting roles being sought after. This includes “Eve,” the sex worker in her 50’s, “Nick,” a thirty-year-old man employed by Penguin himself, and a male actor in their 40’s to bring to life “Dr. Rueben Desotto,” a doctor with ethically questionable work.
It’s worth noting that all of these names could be codes for something else or simply placeholders
What to Expect In HBO Max’s The Penguin
When they had an extra for Maroni’s newspaper bit, the filmmakers probably didn’t expect to go on and use the character for a Penguin spin-off project. At least they can cherish the memory of having brought the villain to live in a single frame.
Given Falcone’s frame job, will Maroni be out for blood? That’s certainly something Penguin could use to his advantage.
This would all mean that there are three active crime families in play within Gotham: Cobblepot, Falcone, and Maroni. Should fans may expect some more underworld personalities, such as the Keans or Gilzeans?
At that point, why wait until The Batman 2 to introduce the Court of Owls? They’re always a perfect fit for questionable dealings in the shadows.
With so much criminal activity, one would think that Robert Pattinson’s Batman himself would need to show up once or twice. It would be strange for him not to.
Currently, The Penguin is still set to start rolling cameras in February of next year. This means that fans should expect a release sometime in 2024.